“We have long since made clear that a state of war is not a blank check for the President when it comes to the rights of the nation’s citizens.”

Some of you might remember the 1983 motion picture “Star Chamber” starring Michael Douglas and Hal Holbrook. It is about a secret cabal of judges—a Star Chamber—that metes out its own brand of justice against those it determines have wrongly been set free; usually on a technicality. All is fine until the clandestine judges set their assassins lose on two criminals who were actually innocent of the crimes they were charged with (but guilty of other crimes nonetheless.). Michael Douglas’s character leaves the group due to a flash of morality. But the Star Chamber carried on anyway. 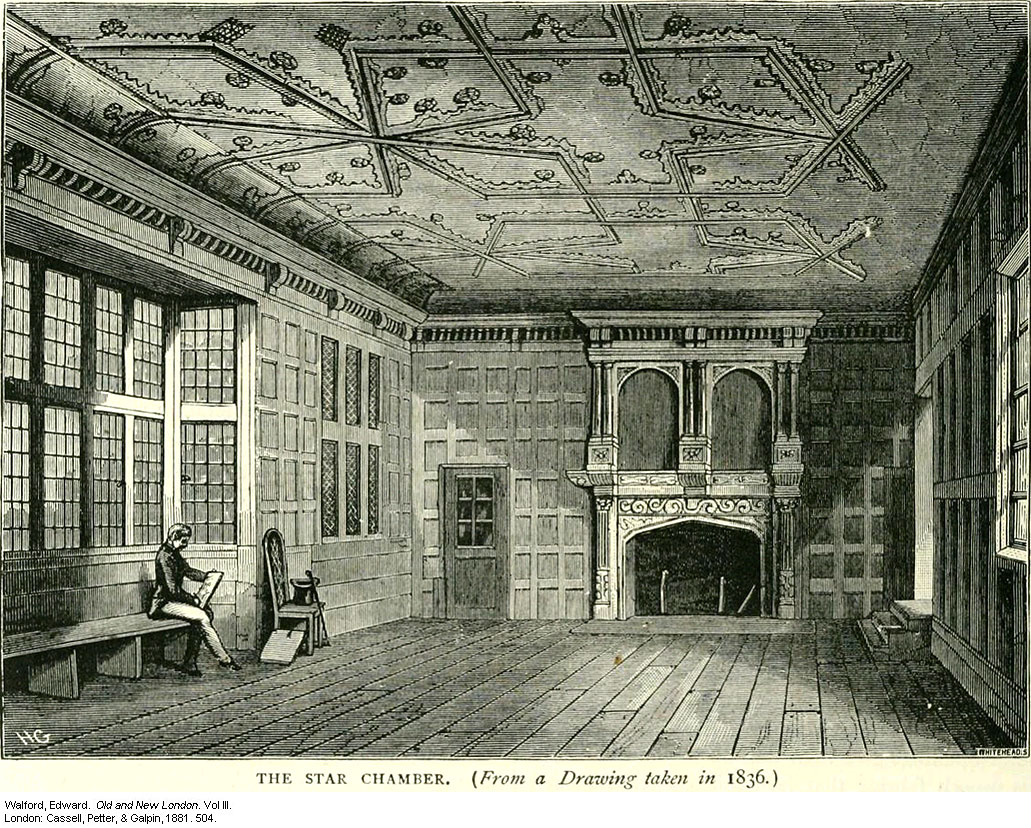 The movie was based on a real English court that operated…

This entry was posted in Uncategorized. Bookmark the permalink.